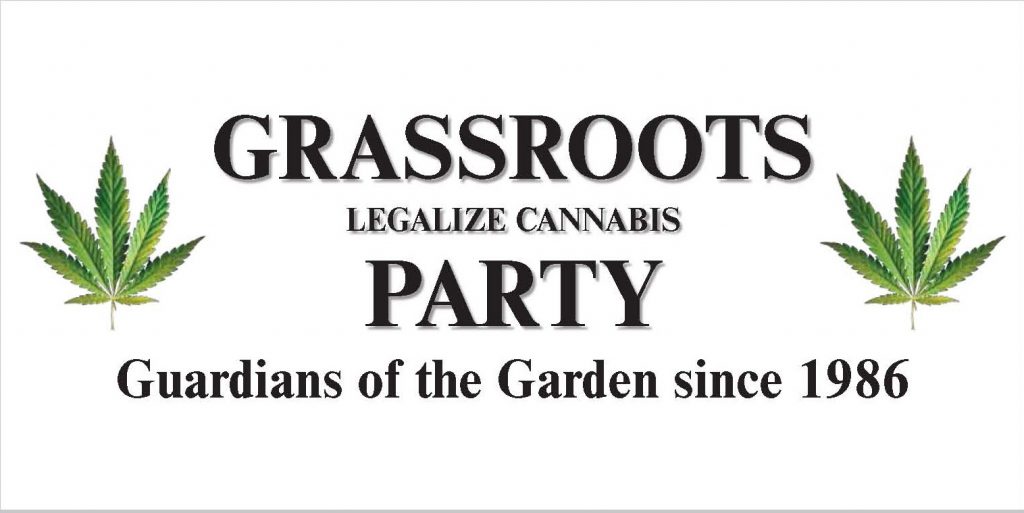 The Star Tribune refused to print this article submitted to their opinion page in December, 2022:

The Tragic Treadmill of Prohibition.

Since 2012, fourteen states have voted “Yes” on ballot measures to end cannabis prohibition.

Seven more states, lacking the Initiative option, have re-legalized cannabis by legislative action, thanks to Democratic Party majorities.  Like those seven states, Minnesota’s laws are crafted in the Legislature, not by plebiscite.

When the 2021 legalization bill reached a floor vote in St. Paul, 94% of the “yes” votes came from Democratic-Farmer-Labor Party legislators, while 90% of the “no” votes were from Republicans.  The Republican State Senate blocked the bill.

The DFL will organize both chambers in the forthcoming legislature, so a legalization law might possibly pass in 2023.  Retiring State Representative Ryan Winkler hopes Minnesota’s lawmakers will enact “the best cannabis legislation in the nation.”

They might revisit 2021’s House File 600, a comprehensive starting model, and improve it by adopting useful elements from South Africa’s “Fields of Green” proposal.

However, in the complicated, strung-out legislative process, bills can be sidetracked in dozens of committees, or vivisected during a floor debate.  Therefore, it’s helpful to define the minimal features of a just, progressive, responsible cannabis policy:

As Mr. Winkler witnessed, a clear majority of people participating in his statewide “Be Heard On Cannabis” town meetings expressed by show of hands their endorsement of applying to cannabis gardeners the rights enshrined in Article 13, Section 7 of Minnesota’s Constitution, notwith­stand­ing casuistic court decisions wrongly construing that Section.

The cartel-centered Medical Cannabis law concocted in 2014 is a reminder of legislative pitfalls to avoid.

Anti-legalization zealots still strive to deflect the debate towards alleged hazards to health and public safety, which they attribute to cannabis consumption.

The “war on drugs” repeats that folly, with flourishes.

Anti-cannabis legislation, overtly racist in its origins and indisputably discriminatory as implemented, forms the keystone of the “New Jim Crow”—the ostensibly “color-blind” per­pet­u­­ation of historic patterns of racial caste oppression.

What about public safety?

During the Al Capone bootlegging era, 29,000 lives were rubbed out in just fourteen years.  In contrast, the national rate of murders and assaults by firearms declined after Repeal, for ten consecutive years, dropping to approximately half of the 1933 level.

We’ve had 85 years of “marijuana” prohibition.

What has it brought us?

On July 6, 2016, a police officer approached a stopped car in Falcon Heights.  Within seconds, the policeman blasted the life out of Philando Castile.

At his trial, the cop testified that he feared he was endangered when he noticed “the smell of marijuana” near the automobile.

Summary execution for “the smell of marijuana!”

A year later, 17-year-old Austin Young was shot to death in north Minneapolis. Disre­garding prohibition laws, he’d arranged to sell a trifling amount of cannabis. He trusted the wrong persons, and was waylaid and robbed by strangers, who didn’t hesitate at committing murder as well.

Let’s turn off this treadmill of tragedy!

Prohibition exacts too cruel a tax, paid in blood, suffering, and grief.

Legalization can’t neutralize all adverse consequences from mind- or mood-altering activities, but the collective costs will be less traumatic—as twenty-one other states already know.

Cannabis is a plant, not a crime.  There’s a common-sense distinction between use and abuse.  Use by adults is simply a human right, exercised (or abstained from) by informed consumers.  Abuse should be treated as a medical condition, not a legal infraction. The law against “marijuana” creates more dangers than any risks from the herb itself.

Let’s support action to end cannabis prohibition and promote healing of the nation.

ONLY one Grassroots Party candidate in this year’s election had the ENDORSEMENT of the Party: Brian Abrahamson for Congress in the First Congressional District.    Brian received 4,943 votes out of 296,547 cast in the First CD congressional race, or 1.66%.   Because of the disruption and sabotage conducted against our party during 2022, this was a year when we failed to make the best use of our resources, and were unable to organize effective campaign organizations and activities.

OTHER CANDIDATES RUNNING ON THE GRASSROOTS-LEGALIZE CANNABIS Ballot Line were not endorsed and did not support the principles and platform of the Party.   The “hijacker” candidate for Governor received a very small vote.  Most people casting their ballot for him probably voted for the party’s name, and knew nothing about the individual’s background and motivation.  Another would-be troublemaker filed as a candidate for the office of State Auditor.  This attempt to infiltrate and embarrass our party actually backfired.  The impostor candidate for auditor received well over 1% of the statewide vote.  Therefore the Party qualifies as a recognized legal Minor Party under MN election laws.  We will contiinue to be eligible to take part in the state’s public campaign financing arrangements, with the tax check-off source of funding, as well as the $50 refundable campaign donation program.

The Major Party status that we stumbled into by winning more than 5% of the statewide vote in 2018 didn’t help our party or our cause.  It made our party a target for spoilers and hijackers, and we had no legal way to exclude them.  No one should regret the fact that we are  rid of that Major Party albatross.